Presentation by John Edward Hasse - writer, speaker, and Curator Emeritus of American Music at the National Museum of American History in Washington D.C.

No one led a life, led a band, or made music like Duke Ellington. He was one of a kind - beyond category.  Based on his acclaimed biography, Hasse introduces the moving and inspiring story of Duke Ellington, who overcame racial, social, and musical obstacles to become one of the 20th century’s greatest musicians.

You’ll learn about his boyhood in Washington, DC, his breakthrough at Harlem’s Cotton Club, the way he personalized his compositions for the individual gifts of his players, and his sharp disappointment about being rejected for a Pulitzer Prize.

You’ll hear excerpts from his famous recordings such as Mood Indigo and Take the “A” Train and his Sacred Concerts.  You’ll see movie and video clips spanning forty years.  Illustrated with slides and compelling video and audio examples. 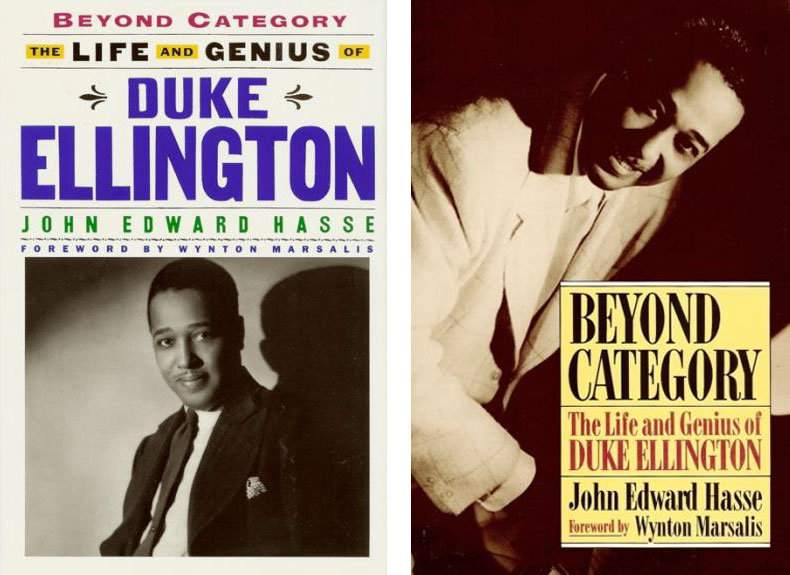 The event is carried out in cooperation with JAM MUSIC LAB Private University, the 1. International Artistic Jazz Research Symposium, and Music in Progress - Society for Applied Research in Jazz and Popular Music Vienna. 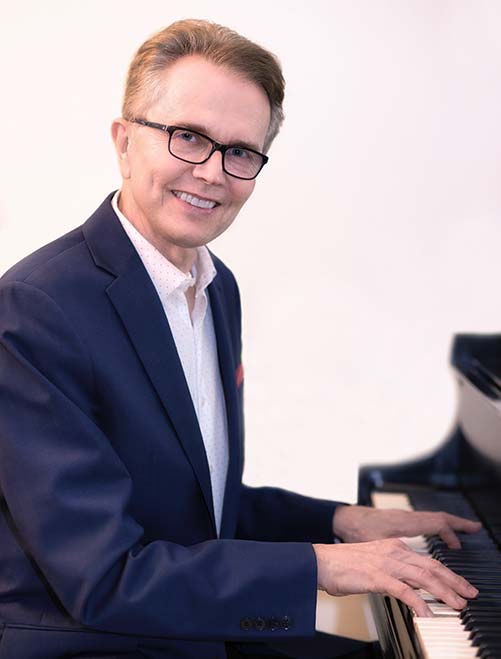