This seminar examines the written and recorded work of Paul Simon, acclaimed as a master pop tunesmith and recording artist. To many, his work both projected and reflected the zeitgeist of New York-themed culture during the second half of the last century. Special emphasis is given to the multitude of musical influences shaping his work, and his role in the expansion of the Great American Songbook.

We will examine selected compositions and recordings – their inspiration, construction and historical place within the soundscape of modern pop music. 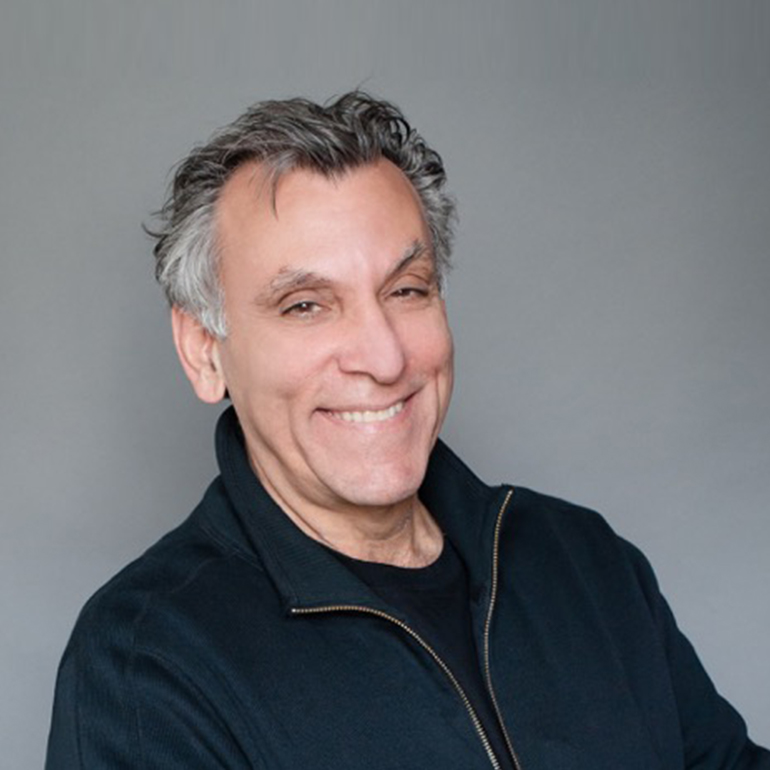 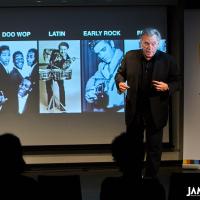 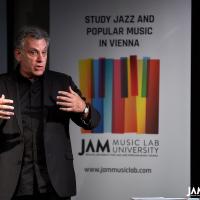 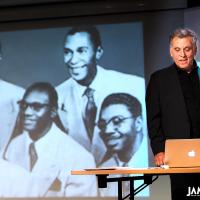 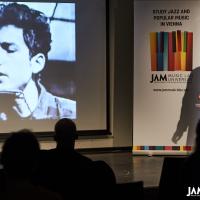 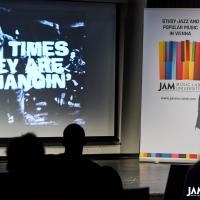 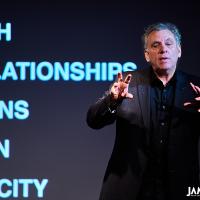 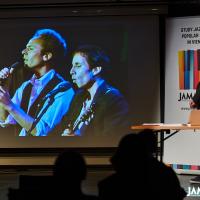 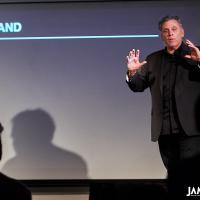 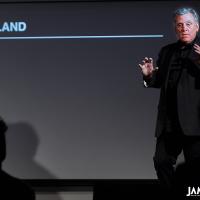 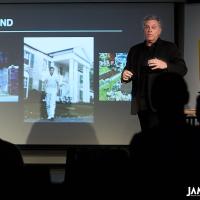 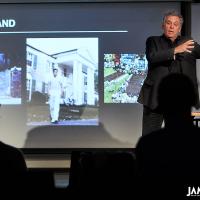