Jerome Goldschmidt is an established musician/percussion player. He obtained a gold medal at the conclusion of the Final examination of classical percussion in the French Republic City of Metz and a first interregional award of excellence in Chamber Music at the Conservatory of Music of the city of Luxembourg.

Jerome was a teacher at the Music Conservatory of Luxembourg for 8 years before he moved to New York in 1996. He became a faculty member of the Harbor Performing Ars Center recognized as one of the primier teaching institutions in the USA for Afro-Caribbean culture. 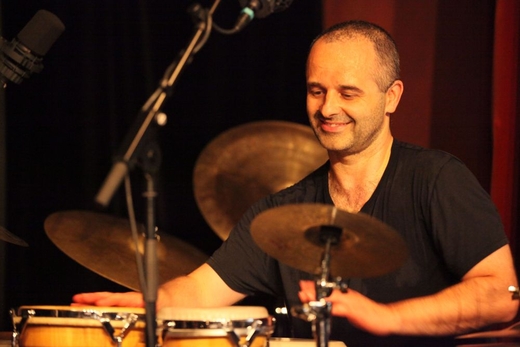