Brian Wilson & The Beach Boys, Pet Sounds and The Myth of California - A Seminar by Jeff Levenson

Producer Jeff Levenson (Half Note, Sony, Warner Bros, Downbeat, Billboard, the Blue Note, Thelonious Monk Competition) is back in Vienna, and we are very happy to welcome him again at JAM MUSIC LAB.

Brian Wilson & The Beach Boys, Pet Sounds and The Myth of California
A Seminar by Jeff Levenson

This lecture examines the conditions leading to the rise of Brian Wilson - from his years as a founding architect of rock music through the creation of his landmark album, Pet Sounds. 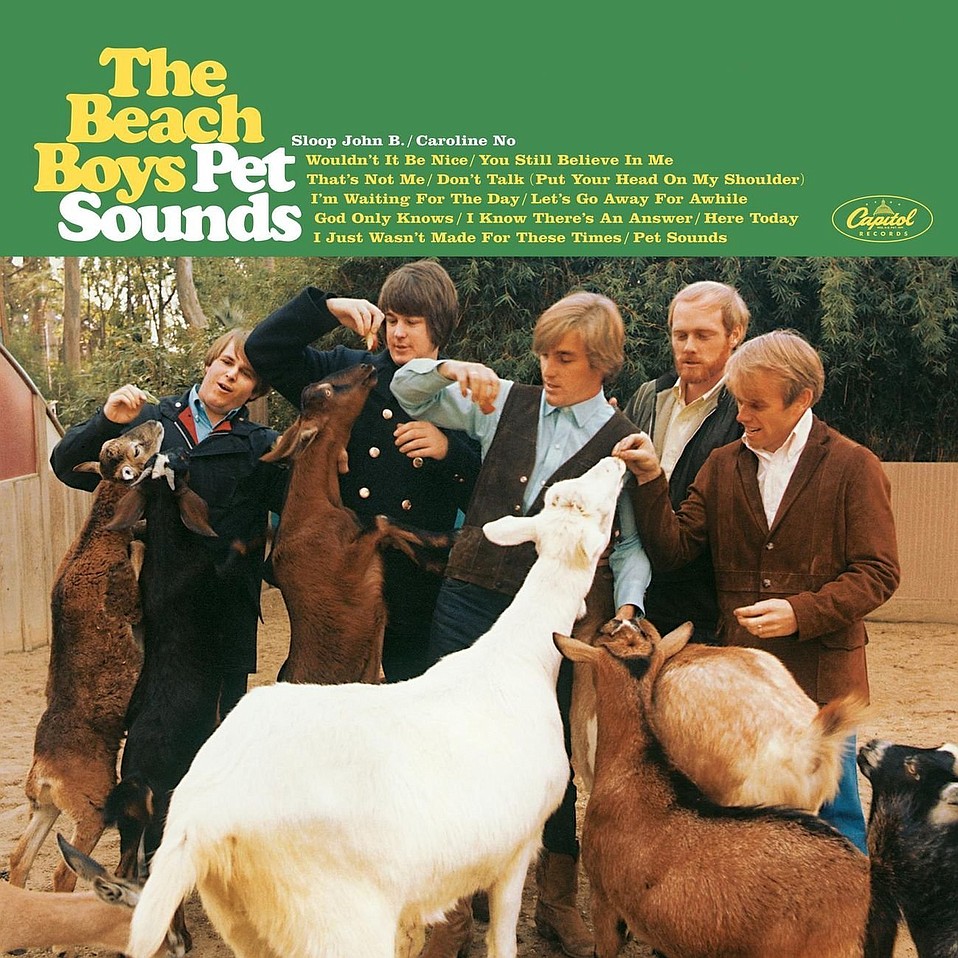 We will examine Mr. Wilson’s life and work, as he formulates an idealized vision of California - Virtual Geography through music, doing for his home state what Antonio Carlos Jobim did for Brazil and George Gershwin did for New York.
Mr. Wilson will be studied as a shaper of the Great American Songbook, reflecting and projecting his times in the tradition of preceding great craftsmen George Gershwin, Cole Porter and Burt Bacharach.

Pet Sounds will be presented as a culminating moment in the arc of Brian Wilson’s career, analyzed as a production touchstone in the history of rock. 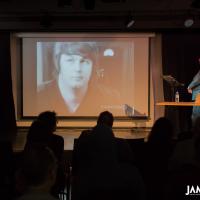 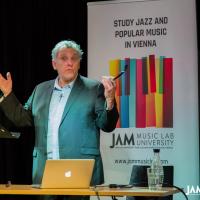 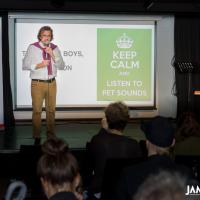 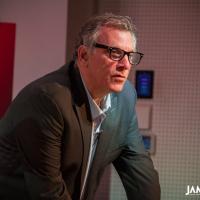 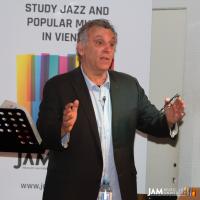 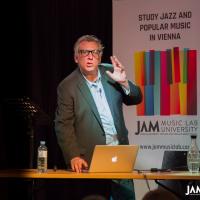 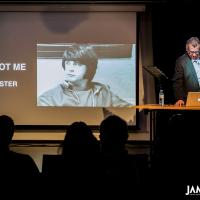