Workshop with James Burton, Guitar Legend and Member of the Elvis Presley Live-Band 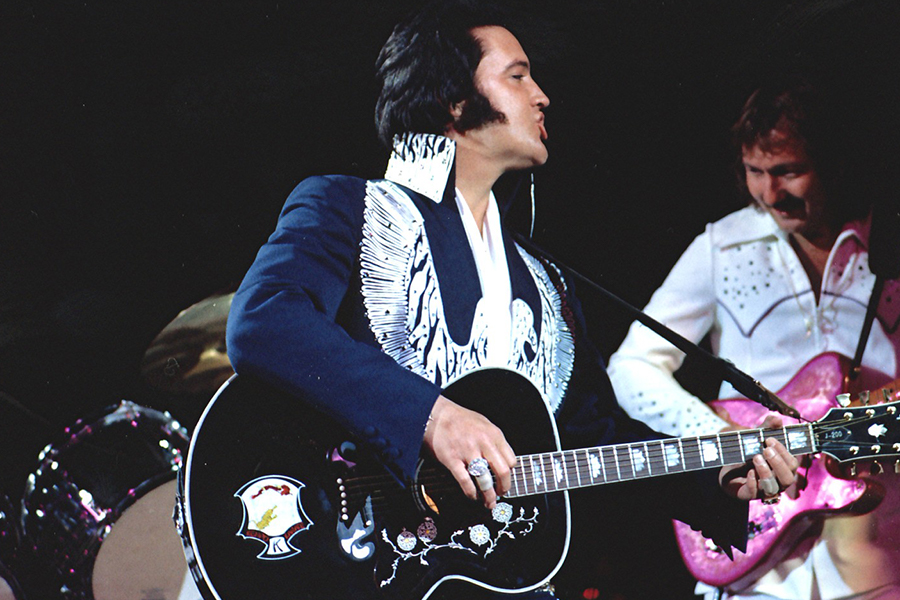 Admission: €30, free of charge for Music students in Austria