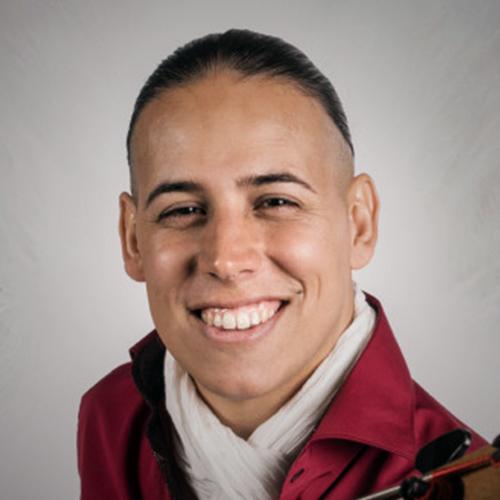 Juan García-Herreros, also known by his stage name "Snow Owl”, is a Colombian born world-renowned Electric Bass Player, who is credited as one of the world’s TOP 10 Bassists according to multiple Bass Magazine publications. Throughout his career he has been awarded with multiple Global Music Awards Gold Medals and Grammy nominations. His remarkable virtuosity brought him on stage with numerous Grammy & Oscar winning artists of all genres. Snow Owl’s groundbreaking work with the Contrabass Guitar has been honoured with the highest recognition from international Bass and Music publications. In 2017 UK Bass Guitar Magazine selected him as one of the 82 most influential E-Bassists in the history of the instrument.