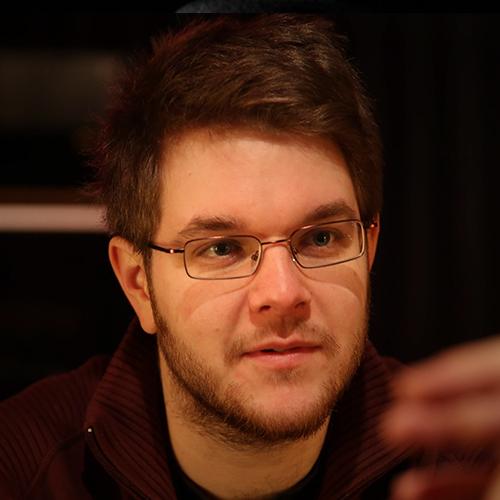 Paul Gallister works as a composer for movies, TV and other media. He also works as a producer, arranger, guitarist, keyboardist in the area of popular music and publishes pieces in the area of electronic music.