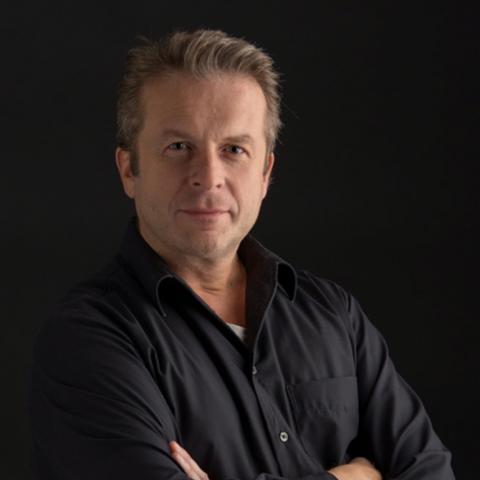 From  winter semester 2018 the Austrian composer Johannes Vogel will be lecturer for music for film and media at JAM MUSIC LAB.

Applications for the entrance examination are possible as for now.

Simultaneously he was constantly working on building up his own studio, composing music of different styles including electronics.

For the Austrian broadcast-company ORF  Johannes composed and produced the music-layout for the Austrian elections, the political talkshow „Im Zentrum“ and the TV-show „Thema“.

In 2013 he created the filmscore for the german TV-feature Helden – wenn dein Land dich braucht (RTL),

At international Kalat Nissa Film Festival in Italy Johannes Vogel and Fernando Velazquez were awarded „Best music for shortfilm 2016“ for the score of the science-fiction-film Ceniso.

2017 Johannes was working on music for the documentary Zeit für Utopien ( Kurt Langbein).

He is connected closely as a conductor of filmscores  with the Slovak National Symphony Orchestra and is principal conductor of Synchron Stage Vienna. He took also part at numerous filmsessions at studios in London, Brussels, Prague and Budapest in the function of a conductor or music-supervisor.

As orchestrator und arranger  Johannes is working for composers like Hans Zimmer, John Paesano, Fernando Velazquez, Dirk Leupolz and for the show  Hollywood in Vienna.

Since 2017 he is lecturer at the international summer-workshops for filmmusicians „Hollywood Music Workshop“ located in Baden (Austria) and is a frequently asked keynote-speaker at international companies.

To find a successful way to professional mediamusic-design which is up to date in musical, technical and practical terms, JAM MUSIC LAB Private University offers a 4-semester master study major in media music and film scoring. It mainly covers 3 fields of work:

The creation of modern media music and filmscores needs as a first step the reflection of the effects and esthetical structures of filmmusic already known. Looking at dramaturgical developments in opera and theater could be the base to get the feel for audiovisual co-existance in expression and timing.

As a second step it would be necessary to learn about the musical parameters in media composition, i.e. musical theme, rhythm and harmonic structure as well as instrumentation, different techniques applied in order to create a special sound including electronics.

After finishing the score students would have to deal with the technical process of production, which includes Protools management, studio engineering, orchestration and music prep, as well as conducting an orchestra or choir and musical supervision.