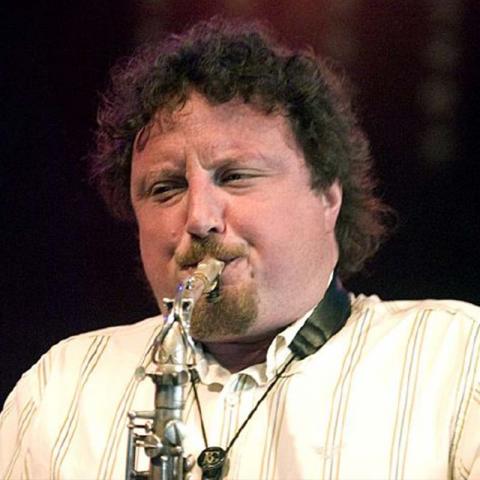 Frank Vaganée had a classical musical training at the Municipal Conservatory in Mechelen and the Royal Conservatory in Antwerp (1974-1985).
He took improvisation lessons from the American jazz saxophonist John Ruocco at the Antwerp Jazz Studio (1983- 1986) and studied composition and arranging techniques at the Hochshule für Musik und Tanz in Cologne (1993-1995) with another American, Bob Brookmeyer, and in 1998 he went to New York to study.

Frank Vaganée has led his own bands and composed for both large and small orchestral forces since 1983. He was a freelancer at the BRT (Belgian Radio and Television) Jazz Orchestra and BRT Big Band from 1986-1991.

Frank is a co-founder and artistic director of the Brussels Jazz Orchestra, and plays as a freelancer in many other groups. He teaches at Sweelinck Conservatory of Amsterdam, at the Conservatory of Gent and at Lemmensinstitut in Löwen.