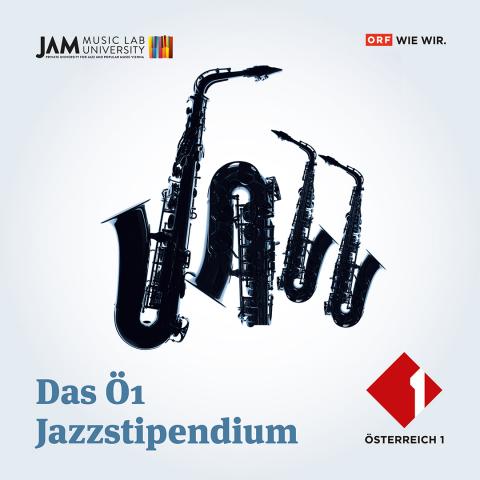 For the 6th time, Ö1 is awarding the Ö1 Jazz Scholarship – in the form of a study place for a Bachelor or Master of Arts in Music program at the JAM MUSIC LAB Private University for Jazz and Popular Music, Vienna AND a CD Production with Quinton Records.

Austria is a hotspot of European jazz. Joe Zawinul, Hans Koller, the Vienna Art Orchestra and others have brought jazz from Austria to the world. Today the domestic jazz scene is more lively and diverse than ever. Coming generations of music-making artists are developing jazz in different ways: music that began as dance music and is currently changing into a stylistically open world music, in which the roots in blues, swing and improvisation are creatively combined with the genres and forms of expression of the present.
Ö1 would like to support this young and promising generation of Austrian jazz musicians in their quest for more visibility and audibility. This scholarship is intended to give one of their representatives an important impulse for a perhaps even international career. 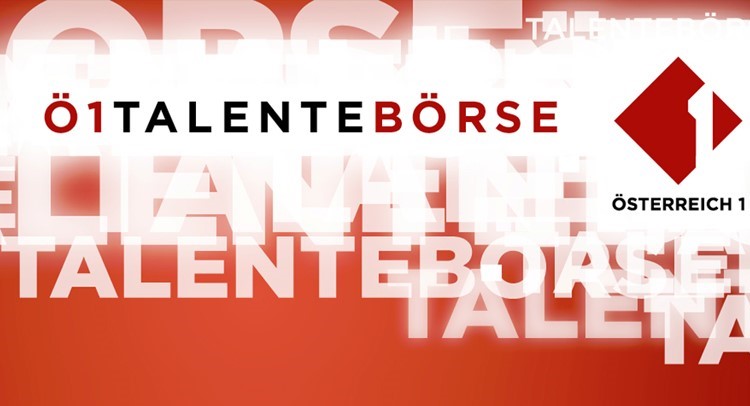 As the first winner, the scholarship certificate was presented to the Carinthian saxophonist Robert Unterköfler on April 30, 2018 - the Ö1 Jazz Day. Since then he has made a name for himself with the release of the quintet CD "Rote Welt" and as a member of Christian Muthspiel's Orjazztra Vienna. In 2019 the Upper Austrian drummer Lukas Aichinger was successful, who has meanwhile also released his debut CD ("Thinker Try To Dance") with the sextet AHL6. In 2020 it was the violinist Constanze Friedel, who comes from Ilmenau in the German state of Thuringia and has been living in Vienna since 2014, who convinced the jury consisting of guitarist Wolfgang Muthspiel, US producer Jeff Levenson and Ö1 jazz editor Andreas Felber. As the second woman the 2021 winner was sax player and singer Madeleine Kaindl who just released her debut project "Madeleine & the Hildeguards- Knef re:loaded". 21-year old pianist Alan Bartuš was the fifth winner of the scholarship last year.

Interested parties should apply by March 31, 2023 by e-mail to
oe1-stipendium@jammusiclab.com with the following documents:

The jury will select up to 5 finalists from the submissions and invite them to the audition in April (exact date will be determined after consultation with all jury members).