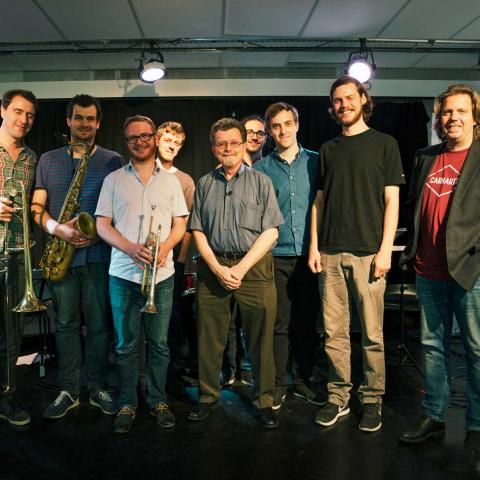 Bill Dobbins: The legendary pianist, composer and music educator visited JAM MUSIC LAB and worked together with our students on the music of Thelonious Monk - a very inspiring experience for all of us!

Bill Dobbins is professor of jazz studies at the Eastman School of Music in Rochester, New York, where he teaches the jazz composing and arranging courses and directs the award winning Eastman Jazz Ensemble and Eastman Studio Orchestra. As a pianist, he has performed with orchestra and chamber ensembles under the direction of Louis Lane, Pierre Boulez, Lukas Foss and Frederick Fennell, and he has performed and recorded with such jazz artists as Clark Terry, Al Cohn, Red Mitchell, Phil Woods, Bill Goodwin, Gary Foster, Dave Liebman, John Goldsby and Peter Erskine. He joined the Eastman faculty in 1973, and was instrumental in designing both the graduate and undergraduate curricula for Eastman’s Jazz Studies and Contemporary Media program. Many of his students have been heard in the big bands of Count Basie, Woody Herman, Buddy Rich, Maynard Ferguson, Thad Jones/Mel Lewis, Chuck Mangione, Maria Schneider, and Bob Brookmeyer’s New Art Orchestra. 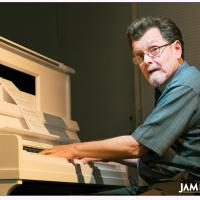 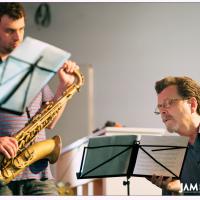 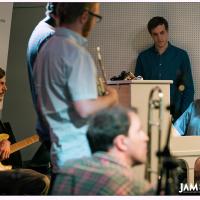 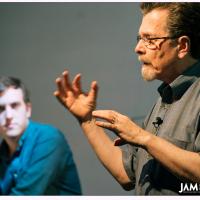 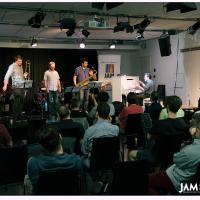 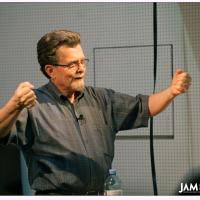 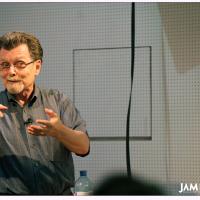 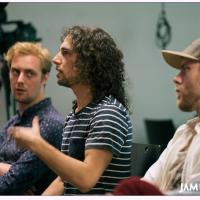 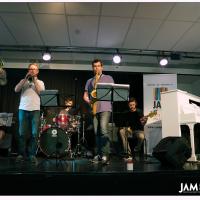 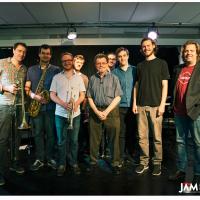 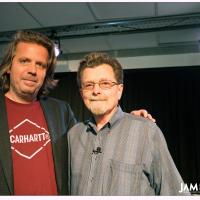