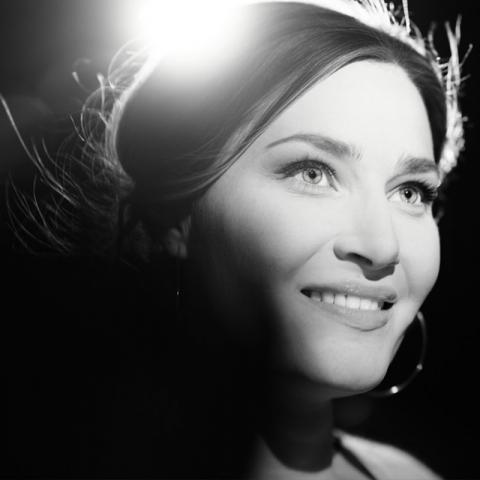 Thomas Gansch, lecturer of the JAM MUSIC LAB private university, made the beginning, in the second video Viktor Gernot can now also be seen - the talk is of the project "Kneff-Duett", which was brought to life by Madeleine Joel. The focus is on the compositions of singer-actress Hildegard Knef, which are presented in a varied duet arrangement. Under contract with the Austrian label "Hoanzl", this is just one of the projects that the Ö1 scholarship winner is currently pursuing, thus demonstrating her versatility.