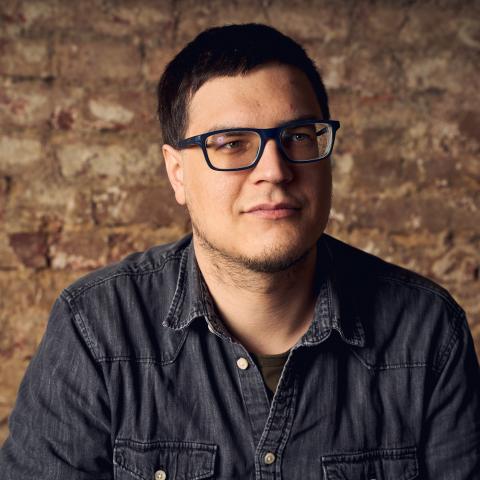 Born in 1992 in Villach/Austria, saxophonist Robert Unterköfler began his jazz studies at the Konservatorium Klagenfurt. He holds a Bachelor degree from the Musik und Kunst Privatuniversität der Stadt Wien and also studied in Groningen and Rotterdam. He also holds a diploma degree and a master's degree in Music Education from JAM MUSIC LAB Private University, which was part of the Ö1 Jazzstipendium he won in 2018.

The solo album in which the saxophonist shows different sides of his musical universe by means of selected improvisations and original compositions, was presented by his own label Rote Welt Records in January 2022. Through the uncompromising nature of the solo context, the various facets of his person can be expressed unveiled. His motto remains: Nothing must be - Everything can be.

Here you will find an ORF interview with Robert.