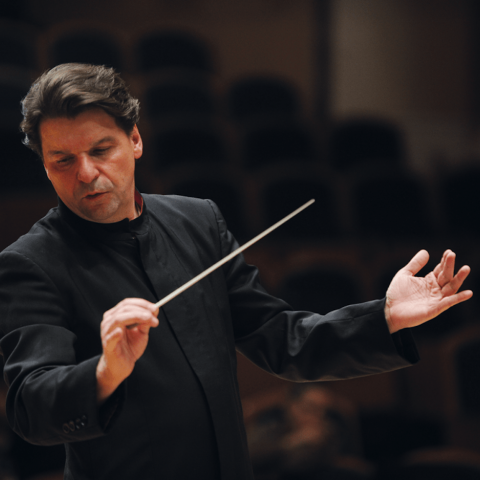 With Ernst Theis, the JAM MUSIC LAB Private University has at its disposal an artistic-scientific personality who is internationally active as a conductor in a broad and innovative repertoire which, especially with his work in the field of radio, film and media music, shows clear media-oriented profile lines.

Especially in the field of radio music, Theis is a much respected pioneer in the sense of its rediscovery and revival, whereby he has also comprehensively and for the first time scientifically reappraised this field and documented and developed it in numerous recordings and a book publication.

Many years of experience in teaching as well as in relevant management functions underline his special qualification for essential contributions within the framework of JAM, which is also expressed by his position as Vice Rector for Research and Quality Assurance.

We wish Ernst a successful start as a vice rector!