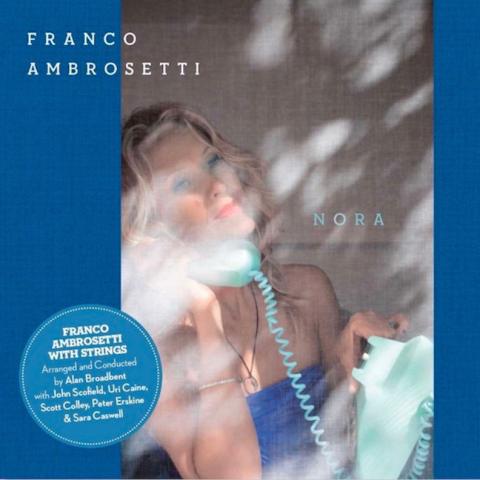 Charlie Parker did it, Clifford Brown did it, and now he has done it: the grand seigneur of Swiss jazz Franco Ambrosetti has recorded an album with strings. The 80-year-old invited his trusted All Star Band and a 22-piece string ensemble to New York's Sear Sound Studio in February of this year, not to create a gently embraced work of old age, but rather to offer his highly cultivated tone and characteristic art of phrasing in special arrangements a new stage that exhibits the essence of his éducation musicale. For this project, Franco is joined by a superlative cast: Alan Broadbent, John Scofield, Peter Erskine, Scott Colley, Uri Caine and 22 strings.