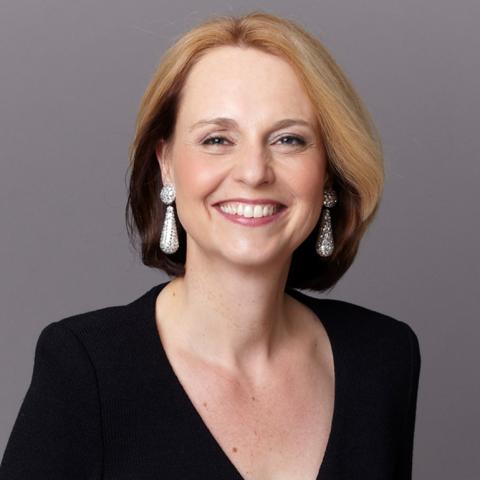 With twenty-three Grammy wins, Chick Corea is a legendary jazz figure and one of the most prolific and influential contemporary pianists of our time. He has produced hundreds of releases in multiple genres over five decades, and he is one of the hardest-working musicians in the industry, with a yearly tour schedule of over 250 international concerts. He has authored multiple books and instructional works, and many regard him today as easily one of the most influential musicians of his generation.

Experiencing Chick Corea looks at the full span of Corea’s career, decade by decade, touching on the vast array of musical styles he engaged, from his initial work with Herbie Mann to his free explorations with Circle. It touches on his arguably most influential album Now He Sings, Now He Sobs, his involvement with Miles Davis’ Bitches Brew and subsequent efforts as pioneer in the fusion scene with Return to Forever, his duo collaborations, classical outings, and his acoustic and trio work in the 1990s and beyond. Learning how to listen to Corea is itself a bit of a magic carpet ride, given the range of material he has created and the breadth and depth of that work.

Experiencing Chick Corea introduces this American Icon to audiences beyond the domain of jazz fans already familiar with this work. Monika Herzig places Corea’s creations in their historical and social contexts so any music lover can gain a fuller understanding of the incredible range of his work. 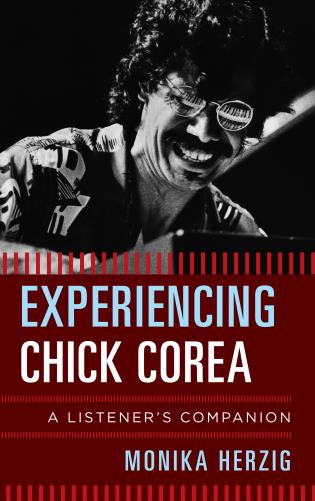 Monika Herzig is a German-born jazz pianist, composer and musicologist.
After receiving a scholarship in 1987 from the pedagogical institute in Weingarten, Germany for a one-year exchange program at the University of Alabama, she moved to the United States in August 1988.
Since then she has completed her Doctorate in Music Education with a minor field in Jazz Studies at Indiana University, where she is now a faculty member in Arts Administration. Her book “David Baker – A Legacy in Music” was released November 2011 on IU Press, Experiencing Chick Corea will be released October 2017  with Rowman & Littlefield. As a touring jazz artist, she has performed at many prestigious jazz clubs and festivals, such as the Indy Jazz Fest, Cleveland’s Nighttown, New York’s Birdland, the W.C.Handy Festival, to name just a few. Groups under her leadership have toured Germany, Italy, Japan, opened for acts such as Tower of Power, Sting, the Dixie Dregs, Yes, and more.
Her newest release The Whole World in Her Hands on Whaling City Sounds features a cast of female all-star instrumentalists including Leni Stern, Jamie Baum, Jane Bunnett, Lakecia Benjamin, Linda Oh, Reut Regev, Jennifer Vincent, Arianna Fanning, Mayra Casales, and Anna Butterss. Previous releases on Owl Studios and ACME Records received rave reviews. Thomas Garner from Garageradio.com writes, “I was totally awed by the fine musicianship throughout”. As a recipient of the 1994 Down Beat Magazine Award for her composition “Let’s Fool One” and with several Big Band Arrangements published with the University of Northern Colorado Press, Herzig has also gathered international recognition for her writing skills.  For current tour listings and sound samples/ videos visit www.monikaherzig.com.
Distinctive originals and well-chosen standards reveal Herzig’s warmhearted, reflective side and her cleverly playful nature.
Nancy Ann Lee, Jazz Times contributor and co-editor of MusicHound Jazz: The Essential Album Guide
“A lovely example of a thoroughly schooled, thoroughly modern jazz pianist.”
Cherilee Wadsworth Walker, Eastern Illinois University