Accompanied by her "extra casual" Hildeguards around the US pianist and arranger Rob Bargad, the young singer and saxophonist Madeleine Joel dedicates herself to the music of the great Hildegard Knef.

After a successful treasure hunt, the young Vienna-based singer and saxophonist has brought the gems of beautiful melodies and German lyrics, most of which were written by the great Knef herself, to the surface, subjected them to a radical overhaul and polished them up properly. Madeleine Joel sings and interprets these songs with great elegance, nonchalance and a dash of melancholic heaviness, which it takes to convince. And she not only convinces, she makes you believe it could have been some kind of destiny that brought songs and singer together. 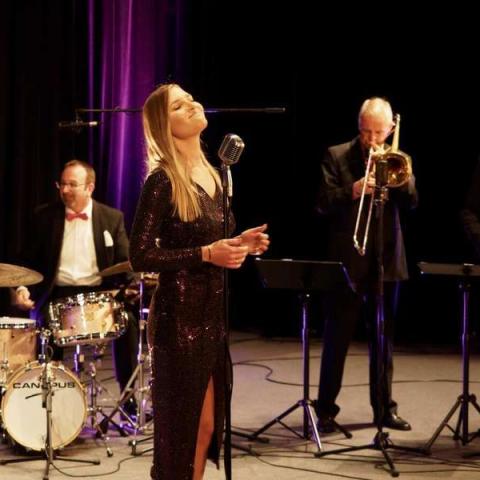 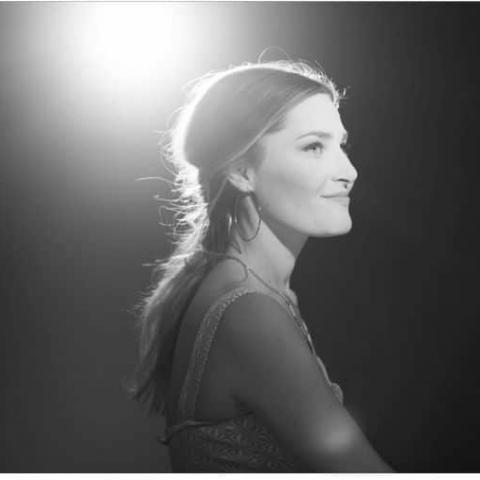 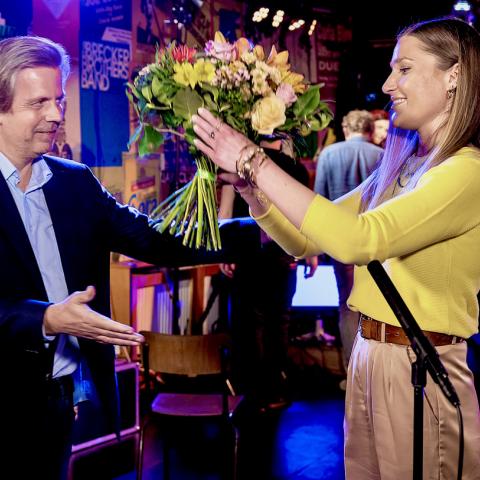 Moreover, in Rob Bargad she has found a pianist who has recognized the sparkling potential and raised it to a musically new level. Alongside him Herwig Gradischnig (sax), Johannes Herrlich (trb), Klemens Marktl (dms) and Stefan "Pista" Bartus (b) an "all-star ensemble" that one would wish for as a singer and that swings and grooves immensely.

For many years no one has sung to us so beautifully. Timeless great songs, known and less known from Hildegard Knef's repertoire, dusted off, newly arranged and brought into the musical today.