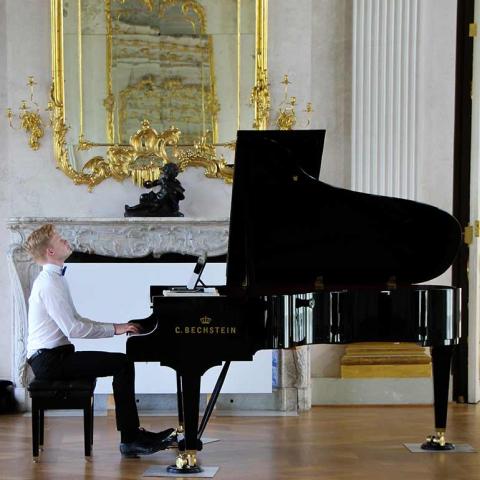 "Music is the common language of mankind", Henry Wadsworth Longfellow (1807-1882).
Enjoying a musical education at a young age represents an important building block in the development of one's personality, makes one fit for life, raises one's IQ and provides lasting emotional support in our often cold, materialistic world. The Carl Bechstein Foundation is committed to the musical promotion of children and young people. The foundation wants to give as many interested, curious and talented children as possible - including those from socially deprived areas - an opportunity to learn to play the piano."

The Carl Bechstein Foundation is committed to the promotion of piano playing and focuses on the musical advancement of children, adolescents and young adults. The foundation was established in Berlin in 2012 and has been recognized as a non-profit organization since February 2013.

JAM MUSIC LAB plans, together with its new partner Bechstein, to develop new training paths for piano technicians as well as innovative technologies in the field of location-independent 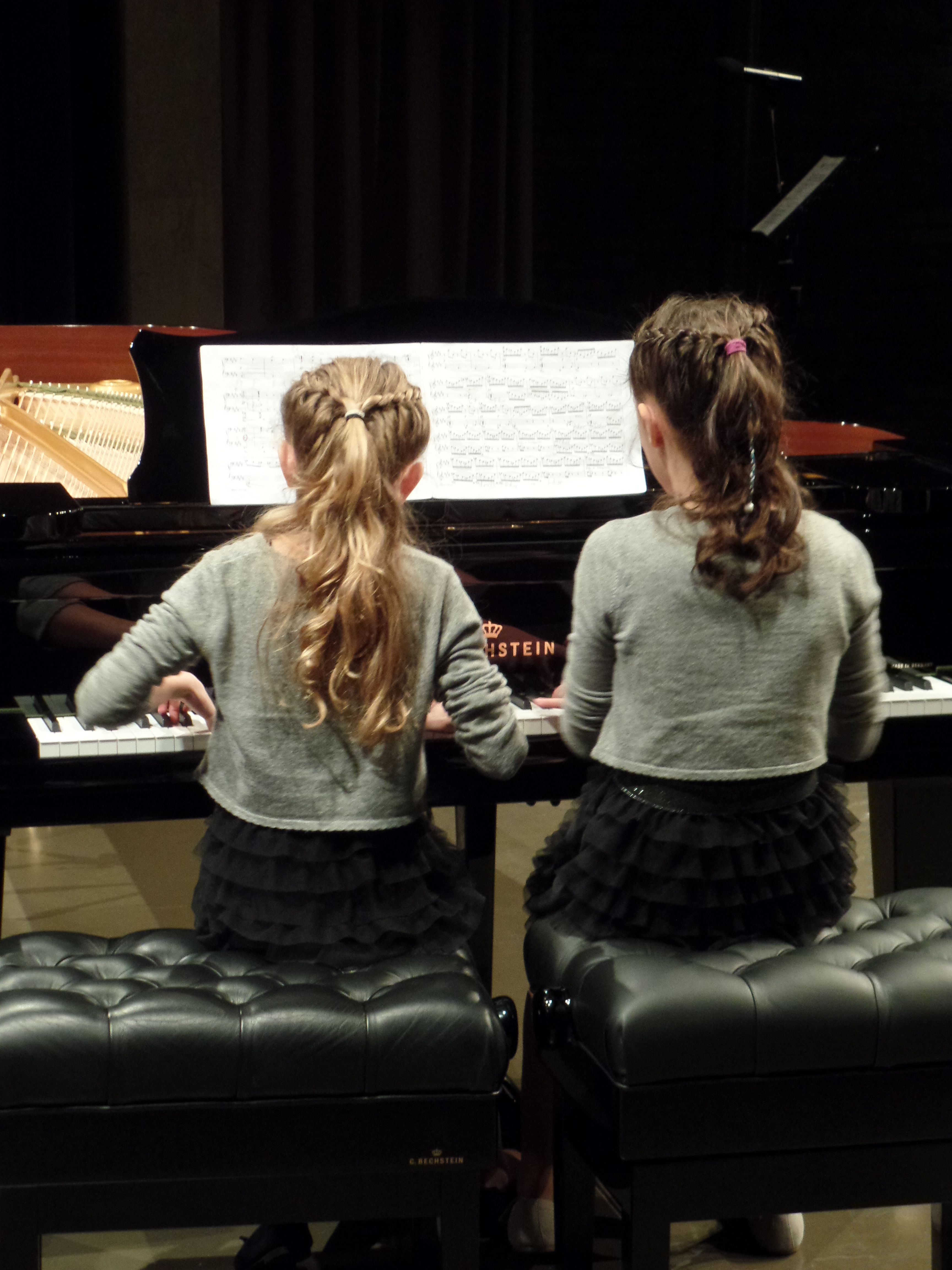 music studies. Stefan Freymuth, Chairman of the Carl Bechstein Foundation, explains: "JAM MUSIC LAB GmbH has established itself in just a few years with both a classical music conservatory and a private university for jazz and popular music in the famous 'music city' of Vienna. Their professionalism and innovative strength convinced us that they are also the right partner for us to launch new projects in Vienna."

Marcus Ratka, Managing Director of JAM: "We are very pleased to be able to set new impulses in musical life and especially in the education of young musicians together with Bechstein in Vienna in the future!"

The foundation supports talented pianists through scholarships and regularly awards special prizes at major music competitions such as the German national competition "Jugend musiziert", the German Music Competition, the ARD Music Competition and the International Piano Competition "Carl Maria von Weber" in Dresden. In 2021, the foundation awarded additional one-year scholarships as well as individual assistance totaling 350,000 Euros to young pianists who had already completed their training and were facing economic hardship due to the Corona-related ban on performing. 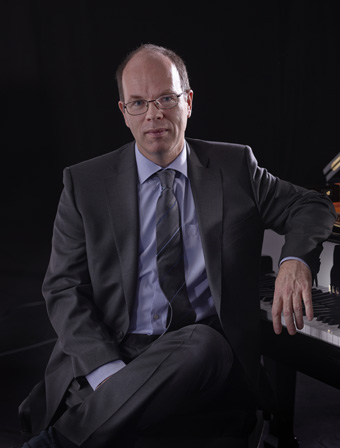 The Carl Bechstein Foundation was established in 2012 by C. Bechstein Pianofortefabrik AG, Kuthe GmbH (represented by its managing director Stefan Freymuth) and the private donors Karl Schulze and Berenice Küpper, and is expertly advised by a board of trustees consisting of Prof. Christian Höppner (chairman; secretary general of the German Music Council), Theo Geißler (publisher of nmz) and the lawyer Wolfram Nieradzik. It was named after the famous piano maker Carl Bechstein (1826-1900).

The Carl Bechstein Foundation wants to help emphasize the importance of music in general and piano playing in particular. In doing so, it wants to give as many interested, curious and talented children as possible - including those from socially disadvantaged backgrounds - an opportunity to learn to play the piano. The most important project, "Pianos for Elementary Schools," is also a response to the fact that all-day schools are becoming increasingly popular in Germany, and more and more children and young people are staying at school longer and thus have less time in the afternoons to attend a music school.

But if children can no longer go to piano lessons in the afternoon, why not move the lessons to the schools? After all, the children there want to be meaningfully occupied in the afternoon. Based on this idea, the Carl Bechstein Foundation specifically provides a piano to those elementary schools that already offer or would like to offer piano lessons on their premises and have a real need for (another) good instrument. Nationwide, the Carl Bechstein Foundation has now awarded more than 220 pianos.

In addition to promoting the general public, the Carl Bechstein Foundation has also set itself the goal of promoting top talent. The most important project in this regard is the Carl Bechstein Competition for children and young people, which is held annually in the fall in the Kulturstall of the idyllic Schloss Britz in Berlin-Neukölln with a changing lineup.

The Carl Bechstein Foundation is building up its own collection of historical instruments. The long-term goal is to bring the instruments to life in workshops, master classes and concerts and thus to present the history of piano music to a young audience.

The collection is based on instruments of important piano makers such as John Broadwood or Muzio Clementis as well as a fortepiano from the workshop of the Dulcken family, but also on instruments that are almost forgotten today such as the physharmonica, the piano harp or a piano sans cordes by Henry Pape. In the meantime, further important instruments have been acquired, such as a fortepiano by Johann Schanz from 1812, two Bechstein-Welte grand pianos from the 1930s, and a Neo-Bechstein grand piano. The collection is to be steadily expanded and made playable.