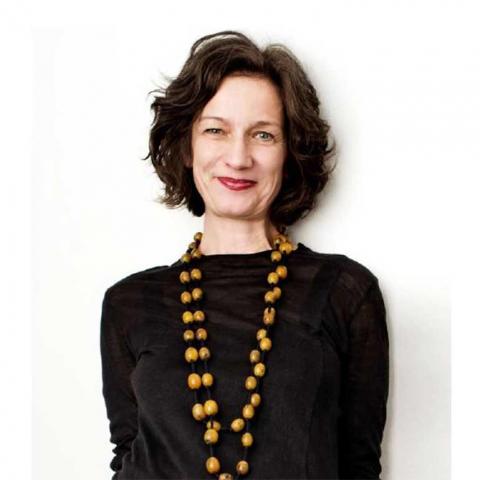 JAM MUSIC LAB Private University is happy to welcome Elke Hesse - as director of the MuTh - Concert Hall of the Wiener Sängerknaben, member of the board of trustees of the MpF Foundation and member of the supervisory board of the Vienna State Opera GmbH, she is one of Austria's leading cultural managers.

As Director of the MuTh Hesse is responsible for program management, organization and communication management since 2010. Together with her team, she offers an international audience the range of the Vienna Boys' Choir combined with artists of all genres.

Since 2017, she has served as a trustee of the MpF Foundation, Vitznau and cultural representative of the Pühringer Group, leading the planning of the new construction of another concert hall and a neuro-music campus for education and training in Switzerland, Vitznau as well as the organization of a neuroscientific research project for music education.

Since this year, Hesse, who was awarded the title "Professor" by the Federal President in 2019, is also a member of the Supervisory Board of the Vienna State Opera GmbH - appointed by the Ministry of Culture.

Elke Hesse has also directed a wide variety of productions such as the "Nestroy Gala" and worked as an assistant director and actress.